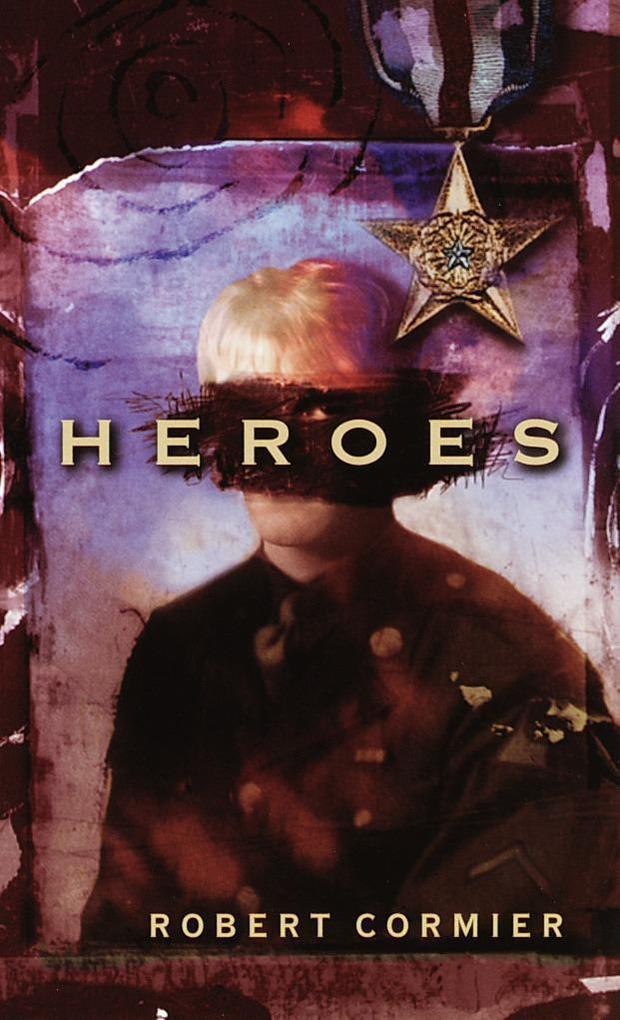 von Robert Cormier
A Novel. Sprache: Englisch.
Taschenbuch
Francis Joseph Cassavant is eighteen. He has just returned home from the Second World War, and he has no face. He does have a gun and a mission: to murder his childhood hero.

Francis lost most of his face when he fell on a grenade in France. He receiv … weiterlesen

Francis Joseph Cassavant is eighteen. He has just returned home from the Second World War, and he has no face. He does have a gun and a mission: to murder his childhood hero.

Francis lost most of his face when he fell on a grenade in France. He received the Silver Star for bravery, but was it really an act of heroism? Now, having survived, he is looking for a man he once admired and respected, a man adored by many people, a man who also received a Silver Star for bravery. A man who destroyed Francis's life.


Francis lost most of his face when he fell on a grenade in France. He received the Silver Star for bravery, but was it really an act of heroism? Now, having survived, he is looking for a man he once admired and respected, a man adored by many people, a man who also received a Silver Star for bravery. A man who destroyed Francis's life. -->