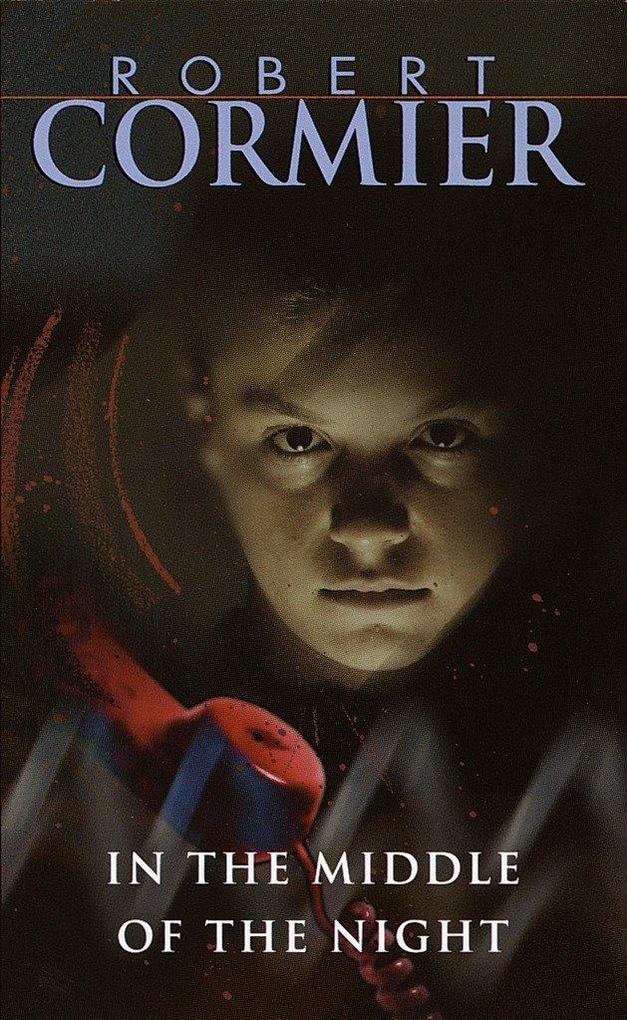 In the Middle of the Night

von Robert Cormier
Empfohlen von 12 bis 17 Jahren. Sprache: Englisch.
Taschenbuch
Eight years before Denny Colbert was born, his father was involved in a tragic accident that killed 22 children. Now Denny is 16, and all he wants is to be like other kids his age. But he isn't allowed to answer the telephone or have a driver's licen … weiterlesen
Dieser Artikel ist auch verfügbar als:
Geschenk per Mail versenden
Taschenbuch

Titel: In the Middle of the Night
Autor/en: Robert Cormier

Eight years before Denny Colbert was born, his father was involved in a tragic accident that killed 22 children. Now Denny is 16, and all he wants is to be like other kids his age. But he isn't allowed to answer the telephone or have a driver's license, and his family is constantly moving from town to town--all because people can't forget what happened long ago.


When Denny defies his parents one afternoon and answers the telephone, he finds himself drawn into a plot for revenge which may prove deadly.

Schreiben Sie eine Bewertung für: In the Middle of the Night