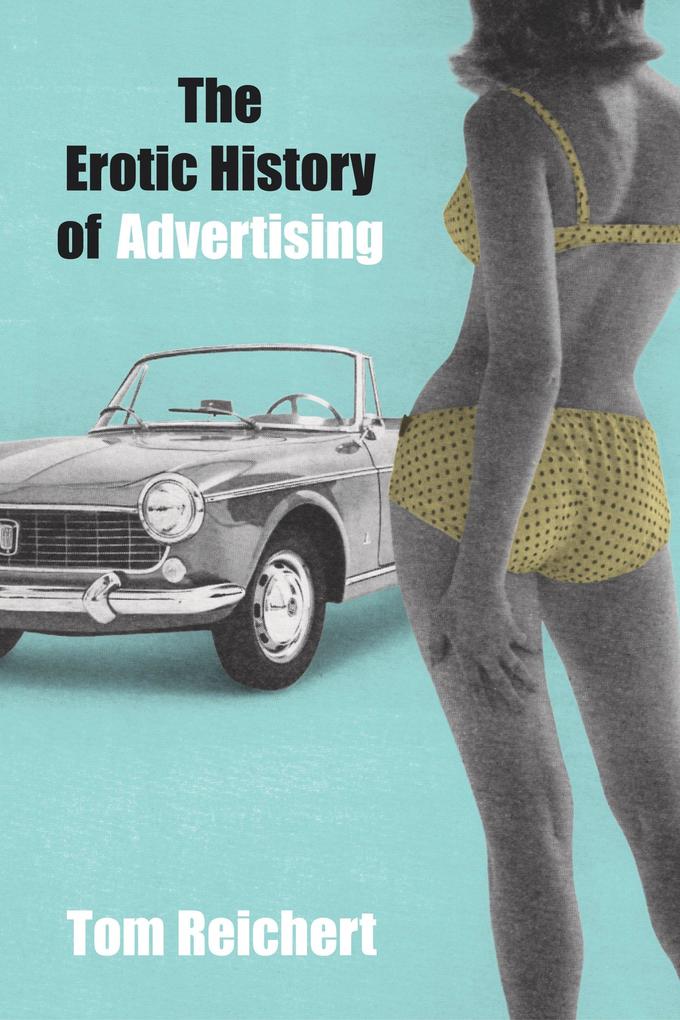 Victoria's Secret and Calvin Klein are brand names practically synonymous with sexually suggestive advertising. Considering their high public profile and huge profits, anyone can see that sex sells. Despite polls indicating that the public would like to see less sex in advertising, Americans don't mean what they say. They continue to respond to the lure of provocative marketing and, most important to business, they buy. Knowing this, more and more advertisers are testing the limits of public taste in the highly competitive battle to capture the consumer's attention.

All of this is well documented in Tom Reichert's profusely illustrated book, The Erotic History of Advertising. As Reichert amply demonstrates, the use of sex in advertising is far from being a recent fad. As long ago as the 1880s, Duke Cigarettes enclosed in their packs not baseball cards but similar small cards showing scantily clad "women of the stage," which encouraged purchasers to keep buying to complete the whole set. In the 1920s Woodbury soap became the market leader largely through ads with images of romantic situations and claims that Woodbury soap made a woman's skin irresistible to the touch. In the 1930s White Owl cigars had great success in marketing through ads showing attractive couples locked in a passionate kiss, suggesting that only White Owls left the breath smelling pleasant. Warner Lambert capitalized on the same kind of imagery for decades to connect Listerine mouthwash with romantic success.