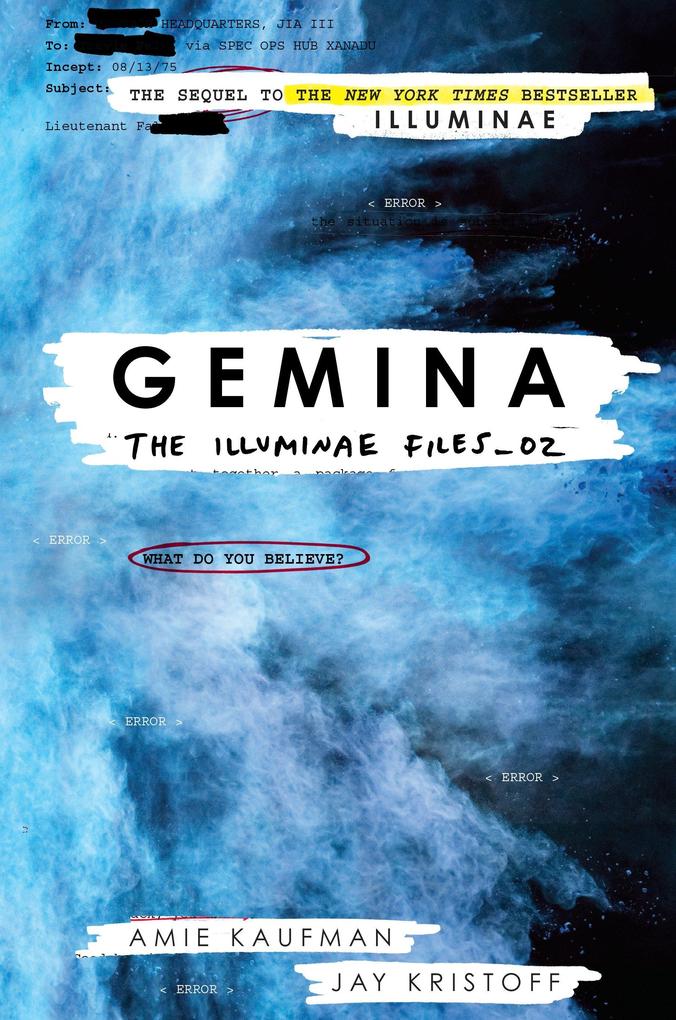 Moving to a space station at the edge of the … weiterlesen

Moving to a space station at the edge of the galaxy was always going to be the death of Hanna's social life. Nobody said it might actually get her killed.
The sci-fi saga that began with the breakout bestseller Illuminae continues on board the Jump Station Heimdall, where two new characters will confront the next wave of the BeiTech assault.
Hanna is the station captain's pampered daughter; Nik the reluctant member of a notorious crime family. But while the pair are struggling with the realities of life aboard the galaxy's most boring space station, little do they know that Kady Grant and the Hypatia are headed right toward Heimdall, carrying news of the Kerenza invasion.
When an elite BeiTech strike team invades the station, Hanna and Nik are thrown together to defend their home. But alien predators are picking off the station residents one by one, and a malfunction in the station's wormhole means the space-time continuum might be ripped in two before dinner. Soon Hanna and Nik aren't just fighting for their own survival; the fate of everyone on the Hypatia-and possibly the known universe-is in their hands.
But relax. They've totally got this. They hope.
Once again told through a compelling dossier of emails, IMs, classified files, transcripts, and schematics, Gemina raises the stakes of the Illuminae Files, hurling readers into an enthralling new story that will leave them breathless.

New York Times bestselling co-authors Amie Kaufman and Jay Kristoff met thanks to international taxation law, and soon struck up a writing partnership based on a shared love of blowing things up and breaking hearts. Their first collaboration resulted in the international bestseller Illuminae. Separately, Amie is also the co-author of the bestselling Starbound trilogy, while Jay is the author of the award-winning Lotus War trilogy and the Nevernight Chronicle. They live with their respective spouses in Melbourne, Australia, and are fuelled almost exclusively by caffeine and readers' tears. You can learn more about Amie and Jay at amiekaufman.com and jaykristoff.com.