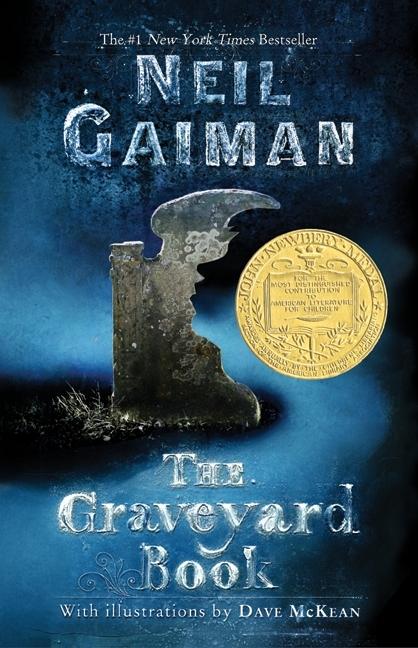 The original hardcover edition of a perennial favorite, The Graveyard Book by Neil Gaiman, which has sold more than one million copies and is the only novel to win both the Newbery Medal and the Carnegie Medal.

Bod is an unusual boy who inhabits an unusual place-he's the only living resident of a graveyard. Raised from infancy by the ghosts, werewolves, and other cemetery denizens, Bod has learned the antiquated customs of his guardians' time as well as their ghostly teachings-such as the ability to Fade so mere mortals cannot see him.

Can a boy raised by ghosts face the wonders and terrors of the worlds of both the living and the dead?

Neil Gaiman is a #1 New York Times bestselling author of books for children and adults whose award-winning titles include Norse Mythology, American Gods, The Graveyard Book, Good Omens (with Terry Pratchett), Coraline, and The Sandman graphic novels. Neil Gaiman is a Goodwill Ambassador for UNHCR and Professor in the Arts at Bard College.