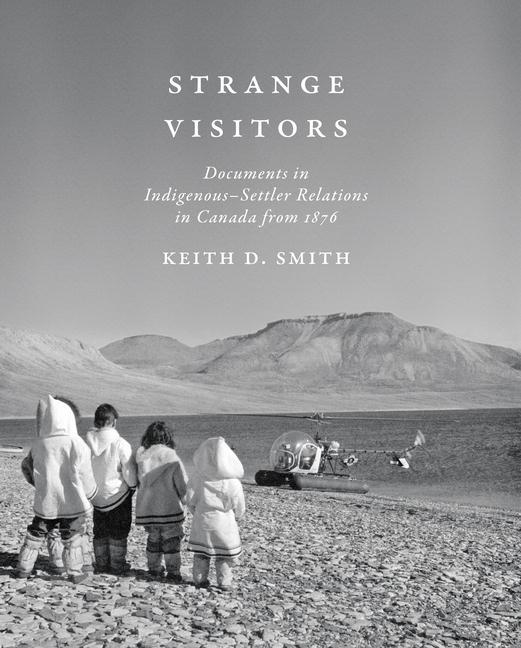 Covering topics such as the Indian Act, the High Arctic relocation of 1953, and the conflict at Ipperwash, Keith D. Smith draws on a diverse selection of documents including letters, testimonies, speeches, transcripts, newspaper articles, and government records. In his thoughtful introduction, Smith provides guidance on the unique challenges of dealing with Indigenous primary sources by highlighting the critical skill of "reading against the grain."
Each chapter includes an introduction and a list of discussion questions, and helpful background information is provided for each of the readings. Organized thematically into fifteen chapters, the reader also contains a list of key figures, along with maps and images.